Be the first to review this product
£77.00
Out of stock
SKU
JPG-LEMALE-MEDP125GS
Wish List
Skip to the end of the images gallery 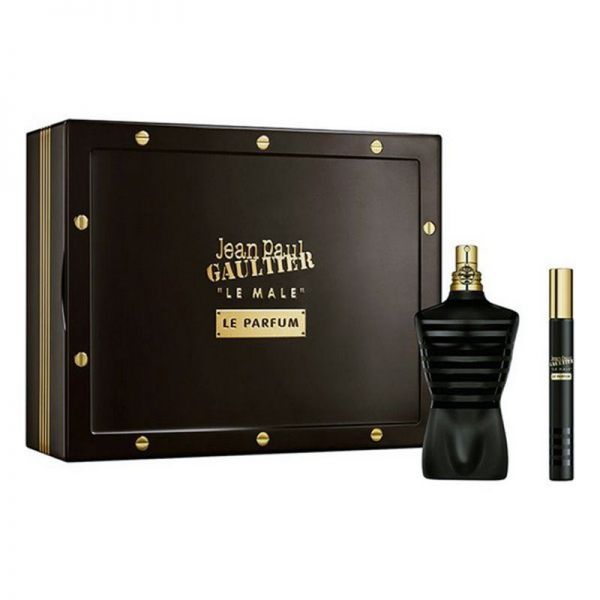 Skip to the beginning of the images gallery
Details
Le Male by Jean Paul Gaultier is a fresh and aromatic fragrance for men. It contains notes of mint, lavender, vanilla, bergamot, cinnamon, cumin, orange blossom, tonka bean, sandalwood and cedarwood. Jean Paul Gaultier Le Male was first launched in 1995. The scent is known for the unique bottle in the shape of a torso and the tin cans that often serve as the perfume's packaging. The scent has a female counterpart in the Gaultier perfume Classique which comes in similar bottle. The cologne was developed by famous perfumer Francis Kurkdjian. The scent has been released in many new versions and is also available as a gift set.
More Information
Reviews
Write Your Own Review
Get Newsletter 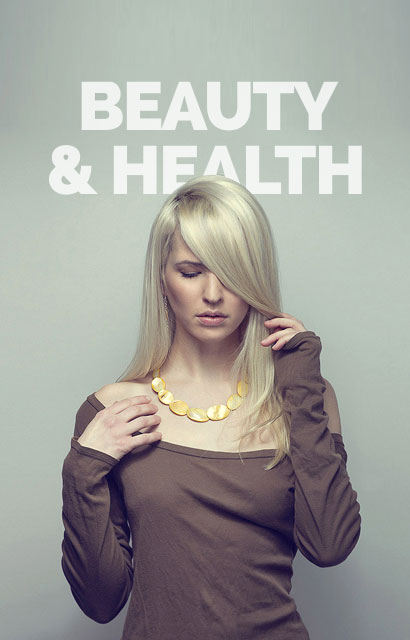